Home / security / for windows and doors /

Anti-burglary A1 films offer effective protection against impacts and burglary attempts on glass panes in windows and doors. Almost all kinds of glass panes can be retrofitted with an anti-burglary security film, which in turn increases personal safety. The intruder is not able to destroy the glass with just a little effort and force – multiple blows with an object on the same spot creates noise and requires time. The crystal clear anti-burglary A1 films are approved by the Association of Non-life Insurers (resistance class A1 as per DIN 52 290 and P2A as per EN 356). For applying the film, we strongly recommend the bluemax squeegee 2200420. 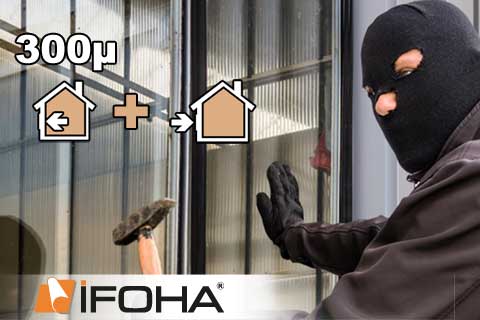 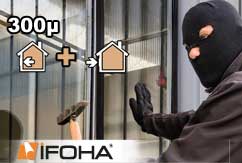 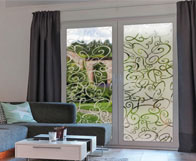